What is fluff? How do we cut the fluff?

Everything I learned about fluff, I learned from Leah Guren and the Technical Editing SIG.*

So what? Why should we care?

We want to help the user

What happens when our user or customer can’t follow the instructions?

Before you write, ask yourself/your team: What does the user need to know?

Ready to cut the fluff in your procedures? Contact me.

We’re a team of experienced writers. Why do we need an editor on the team? In December 2021, George Hayhoe, Li-At Rathbun, Kelly Schrank, Edna Smith and I met in The Green Room 42 with Liz Fraley and Janice Summers. We considered several angles of that question.

Editors view the big picture, while simultaneously pay attention to detail—30,000-foot view and be in the weeds. An editor will ask a writer, “Where are you going with this piece? What do you really want to accomplish?” And keep the writer’s response in mind while reviewing the minutiae of the format—bullet levels, numbering, or conformance to style guides.

Writers often feel they own their work and may not always accept an editor’s comments. Editors must be diplomats, a skill particularly important when we edit an experienced writer’s work.

What does the editor do for the writing team?

Writers focus on creating the content. They get used to the groove and the point they’ve been tasked to make. They cannot act as an independent reviewer of their own work. Editors provide a separate pair of eyes on the content.

Editors and writers are on the same team. An editor’s role is to match the writer’s piece to the writing standards of the company, so that there is a universal voice. The editor’s goal is to help writers meet whatever the requirements are for the document, to help craft the content into something better and more nuanced.

When do you involve the editor?

Teams should involve the technical communication professionals and editors at the beginning of the project. This way, editors hear all the initial conversations. They know what the message is supposed to be at the end.

As they edit content throughout the project, editors compare the information to the meeting notes, point out problems/inconsistencies, or risks to the project timeline.

A seasoned editor does more than edit.

“If you care about accuracy, consistency, and clarity, and if you want a stronger writing team, then you must have an editor on your team.”

Want to learn more about the editor’s role?

Which do I open first? Even though I’m familiar with some of the senders, are their emails critical? I can’t tell a thing by the subject line!

Why am I concerned about answering these questions?

Because a clear subject line shows that the author respects my time and conveys what they want me (the reader) to do. This is the first step in writing a business email that readers will read.

What are the other steps in crafting a business email?

Leslie Miller O’Flahavan presented suggestions in her April 2021 webinar, “How to Write Email That Respects Your Reader’s Time.” (Kudos to The Communications Network for hosting!)

My Three Take-aways from Leslie’s Presentation

Bonus Tip: How to Forward Emails

What do we do with those long email trails that we have to read through to figure out why someone forwarded to us? Leslie offered this guidance.

Write a business email that readers will read!

Have a business email tip to share? Enter it in the comments!

Here’s how I developed five steps to create a how-to guide. It all started with a conversation.

“Sherri, could you create a how-to manual or guide for our committee?”

“Sure! First, I need a little background to understand the scope.”

“What would you like to know,” the co-chair, John, asked.

“Things like how many members are on the committee, basic tasks, and what’s already documented?”

“I’ll take the easy parts first. Our committee is national, with five members who wear many hats,” John said. “And nothing’s documented. It’s all in our heads!”

All in their heads? That’s exactly the challenge I enjoy!

And by EOY, we’d met our goal—created the first draft of a replicable template for the organization’s how-to manuals.

As a technical writer, editor, and proofreader, I need a set schedule in the defined space, I describe more tips here. 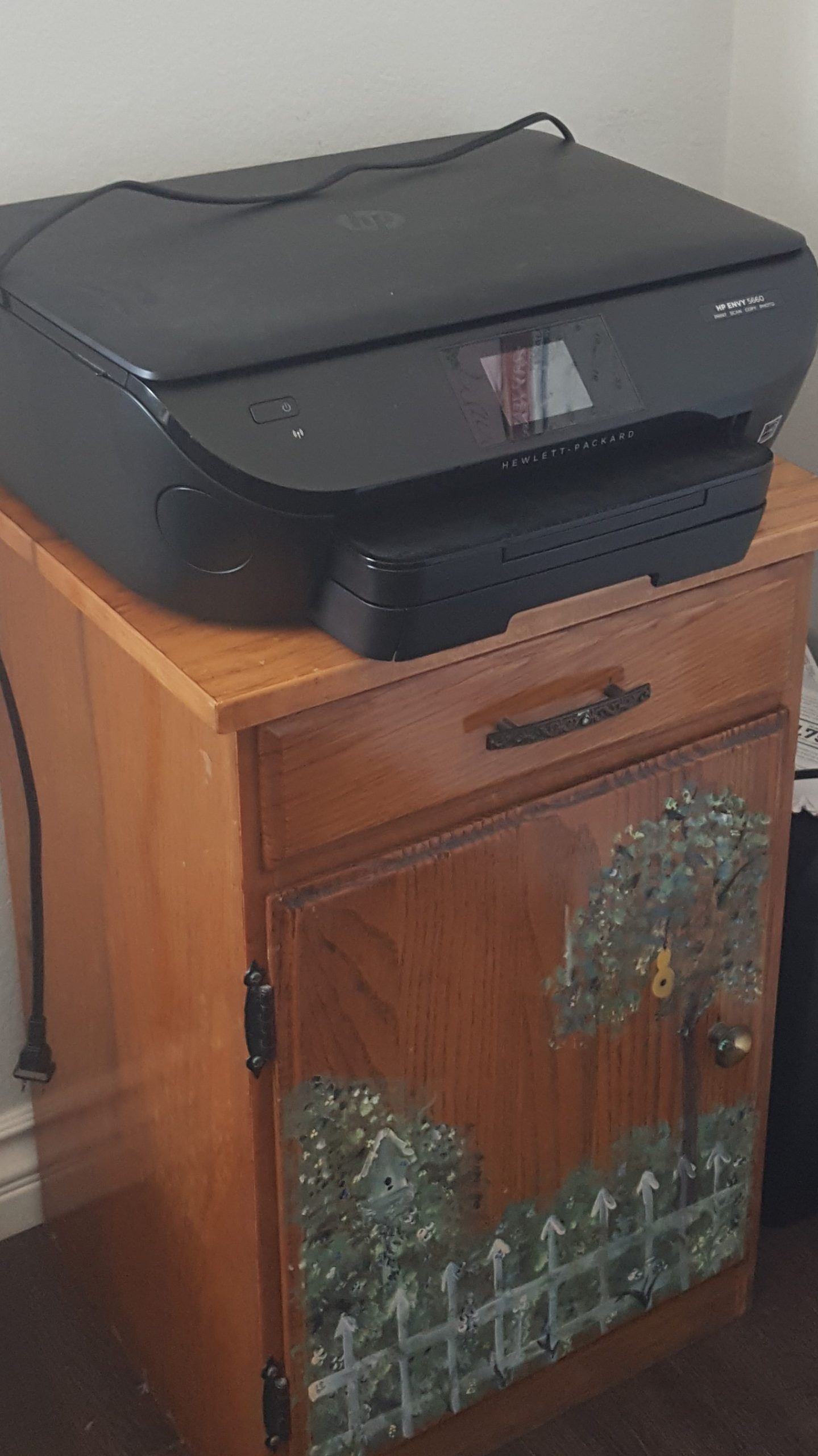